When the doors open at 19:00pm, there will be a buzz of anticipation. Some of the audience will have heard the original tunes before. Some might have heard these arrangements on the "8-Bit Symphony" box-set given to fans who helped fund the orchestration. Maybe the opening will sound like this... (except slightly slower!).
Note: this track listing may be subject to change in case of unforeseen circumstances, and some tracks may be shortened from the preview for time reasons. 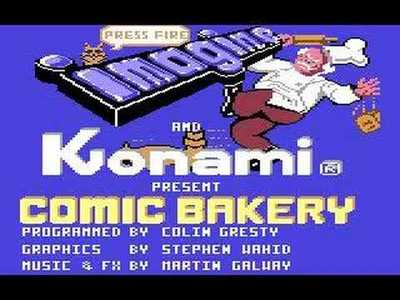 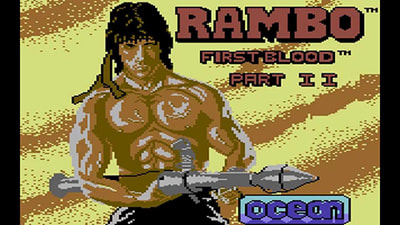 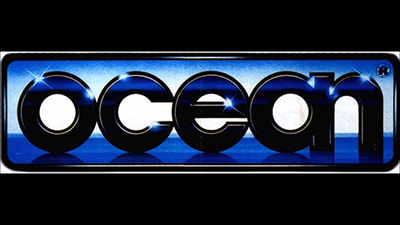 W.A.R - One of Rob's heavier pieces, the origins of this firm fan favourite date back to a 1980s cassette tape, and the tune has followed him through his career. Appearing first in orchestral form in 2001 as part of the CD "Back in Time 3", this modern-style orchestration by Rob himself alternates grand sci-fi with delicate wind and pitched percussion.
Stifflip and Co. - a zany adventure romp from Palace Software through a 1920s world. It was released on Commodore 64, ZX Spectrum and Amstrad CPC amongst others, and is an example of the sort of cross-platform arranging composers did at the time. This wonderful bit of zest was composed by the late Richard Joseph, who is sorely missed since his death in 2007. This arrangement is thus a tribute that we hope he looks down on with unalloyed delight: especially the drunk bit! 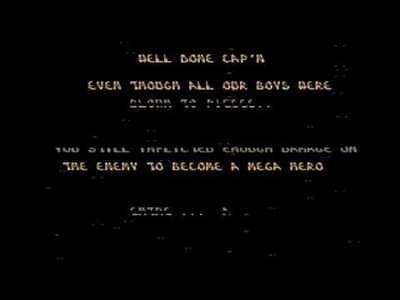 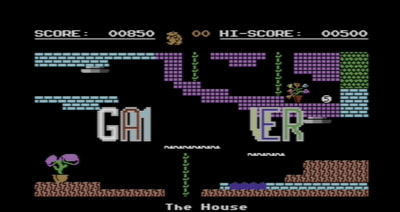 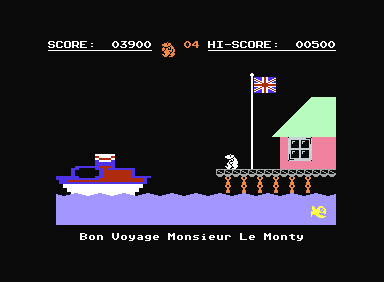 Firelord - an arcade adventure from Hewson Consultants, this medieval piece has proved a firm fan favourite over the years. In 2001, the arranger Glyn R. Brown released a symphonic version that topped the C64 remix charts (yes, there is such a thing) for a very long time. The version presented here is an adapted version of a later improved arrangement by Glyn. It's gone through a lot of hands, but it's still a thing of beauty, and a wonderful epic tribute to Ben's genius, and the genius it inspired in others.
Trap - Alligata's "Trap", written by programming rockstar Tony Crowther and up-and-coming musician Ben Daglish is most fondly remembered for its easter egg: "The Gladiator Demo": a demo that starts with a sizeable gladiator bashing his timpani omninously, and tells a story of a spaceman, aliens and battles. This orchestration has its genesis in an orchestral version from the "Back in Time 3" CD in 2001 by Chris Abbott and Alistair "Boz" Bowness, with Ben performing much of the initial string section work on keyboard. This orchestration represents its final journey to playable score, and loses none of the size or emotional contrast that the original conveyed, and Ben was again intimately involved. 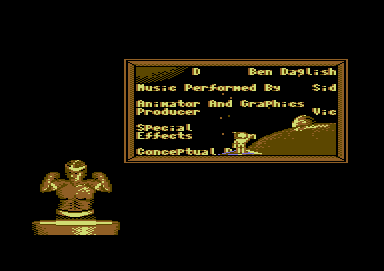 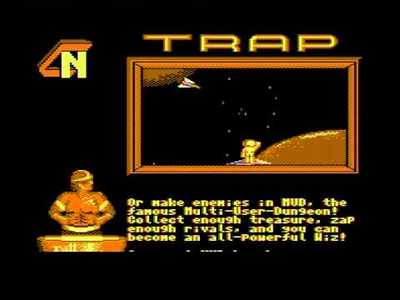 The Last Ninja® - An oriental journey through the most well-known sub-tunes from System 3's "The Last Ninja". They were composed by legendary music Ninja Ben Daglish, and represent a quiet hero's journey from quite reflection, to battle, to epic successful return over the mountains.

"The Last Ninja" is a registered trademark of System 3 Software Limited.
William Wobbler - everyone needs a bit of fun. This bouncy Ben Daglish tune arranged by Chris Abbott and Ben himself comes from an equally bouncy game from Ben's long-time collaborator Tony Crowther. Immense fun, and susceptible to bouts of audience participation, this is a wonderfully uplifting end to the evening, and a fitting tribute to Ben's legendary bounciness. 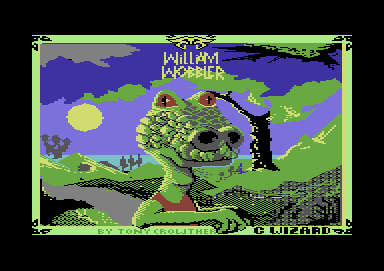 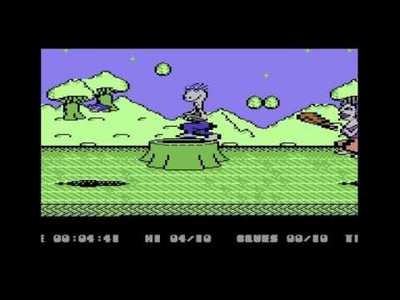 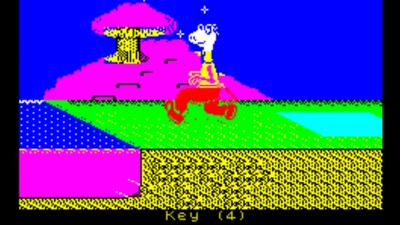